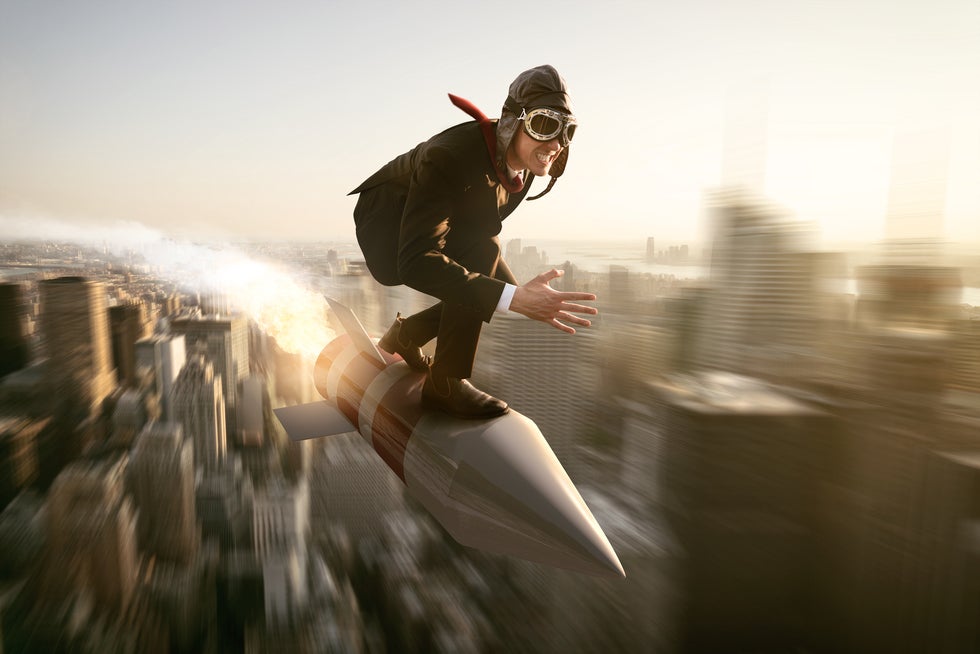 All startups are inherently risky, and first-round investors expect to benefit from their early faith in the company by earning a higher yield than those who wait until the stock is publicly issued. Simple Agreements for Future Equity (SAFEs) and convertible notes are two different ways of attracting these investors.

In the simplest terms, a convertible note is a company debt: a loan carrying an interest rate, which converts to equity (stock ownership) upon the occurrence of a previously decided event such as the successful closing of a future investment round, or reaching a maturity date. Convertible notes require that a minimum amount of funds be raised at the equity financing; if the target is missed, the startup founder will have to renegotiate the investment terms or ask for an extension.

A SAFE, in contrast, is neither debt nor equity and places no immediate financial burden on company founders. It is a fairly basic agreement between a company and an investor that gives the investor the right to purchase stock down the road at a lower rate than subsequent investors. It is a form of convertible security, an option that (as with a convertible note) transforms into equity upon the occurrence of one or more qualifying events, such as a successful funding round.

While convertible notes have been around since the 19th century, SAFEs are less than a decade old. Therefore, some investors are hesitant to use them as an investment device because there's comparatively less data on the types of startups that have successfully used them. These investors, and those with a lower tolerance for risk, will prefer convertible notes to SAFEs because they are secured debt and earn interest that eventually translates into increased stock ownership.

Convertible notes are lengthy and contain numerous terms and conditions that require extensive back and forth negotiation, which can take up a company founder's time–time that could be spent in more productive activities, such as finding additional investors. In contrast, SAFE notes are more basic documents with straightforward language and standard clauses, making finalizing investor agreements easier and quicker–leaving more time to woo new investors.

Another difference between a SAFE and a convertible note is that the latter has a maturity date: a date by which, if the note hasn't yet converted to stock, the founder must either request an extension, repay the loan (along with however much interest has accrued), or give the investor an early equity stake in the company, thereby diluting the founder's ownership percentage.

Mohsen Parsa is a nationally recognized and highly-esteemed business attorney. Call (949) 394-6930, or contact the Mohsen Parsa law office today to make an appointment.

What Purpose Does “Valuation Discount” Serve in a Simple Agreement for Future Equity?