What Purpose Does “Valuation Cap” Serve In A Simple Agreement For Future Equity? 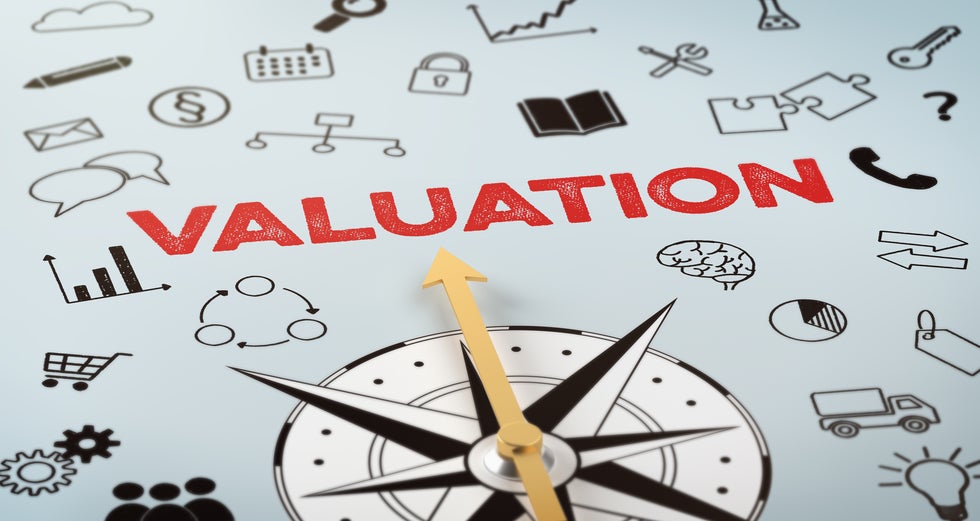 Since investing in startups comes with high risk, startup founders frequently offer valuation caps as incentives to bring in early investors. This happens not just with traditional funding mechanisms but also with SAFEs (Simple Agreements for Future Equity), financing devices that give early investors the same right to future equity in the company as more traditional forms of funding, yet are simpler, less expensive, and less time-consuming to execute.

A valuation cap is a ceiling imposed on the price at which a SAFE will convert to stock ownership in the future. It is the maximum valuation at which an investor can convert a SAFE into equity: a pre-negotiated amount that serves to “cap” the conversion price once shares are issued. Investors prefer low valuation caps: the higher the valuation cap, the smaller the percentage of ownership the investor will get. Early funders understand that future funders will also want a portion of the equity in the company and want to make sure they receive a reward for having come in early.

One finance writer has stated that the valuation cap is one of the most important terms in seed investment agreements. Contrary to some investors' notions, a cap is not a valuation of the company but rather is the result of negotiation between the funder and the investor as to what the company might be worth. It takes place before enough actual data is available to allow for a more informed assessment. The cap's purpose is to ensure that an investor does not miss out if the company's projected value subsequently increases beyond the previously negotiated estimate. It allows investors to get a better price per share than subsequent investors.

For example, if the valuation cap is $5 million and the company ends up raising money at a valuation of $10 million, the investor is entitled to convert his SAFE at a share price equivalent to $5 million.

A valuation cap also protects investors from disproportionately small equity conversion percentages during subsequent valuation rounds. Sophisticated investors generally insist on a cap; without one, their investment will be watered down if the company's value starts to skyrocket.

There are possible drawbacks to valuation caps, however: Because the maximum price is limited, if the startup value becomes unexpectedly high in subsequent rounds, it could eclipse the cap to the investor's disadvantage. For example, if an investor's SAFE has a valuation cap of $1 million, and the company's valuation at the next funding round reaches $2 million, the SAFE will nevertheless convert into equity at the valuation cap price of $1 million. To compensate for this, founders often offer early investors discounts in addition to caps.

While the cap places a ceiling on the value of the next round of funding for investors, a discount offers them a certain percentage off. Caps and discounts cannot be used simultaneously; when the next round occurs, an investor must choose between the two and calculate which one will work out better for them financially.

What Purpose Does “Valuation Discount” Serve in a Simple Agreement for Future Equity?