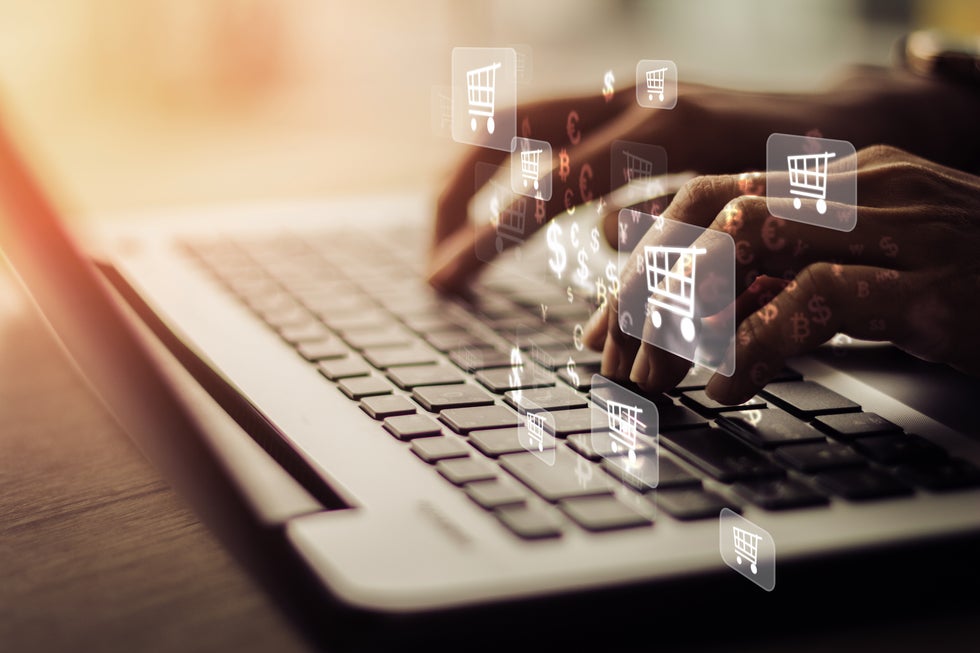 Section 1750 of the California Civil Code, known as the Consumer Legal Remedies Act (CLRA), is a statutory provision that protects consumers from businesses engaging in fraudulent conduct. Penalties for a CLRA can be steep, so the CLRA also gives businesses the ability to rectify the customer's monetary complaint before a CLRA suit for damages can be filed. But a recent decision in a California appellate court, Valdez v. Seidner-Miller, Inc., 33 Cal. App. 5th 600, 615 (2019), illustrates why settlement can be complicated for a CLRA claim: Its enforceability can come down to specific conditions included in the correction offer made by the business.

The Facts at Issue in Valdez

Before a customer can sue for damages under the CLRA, the statute requires that the customer send a CLRA notice to the company, listing the customer's concerns. The company then has 30 days (from receipt of the notice) to rectify the complaint by curing the relevant issues or restoring the plaintiff of any loss. This is called the "safe harbor" period.

In the case of Valdez v. Seidner-Miller, plaintiff David Valdez, Jr. sent a Los Angeles Toyota dealership the requisite CLRA notice, stating his intent to sue for fraudulent representations made by the dealer's sales agent when Valdez leased a car from the dealership.

The dealer made a “correction offer” to accept the returned vehicle, rescind the agreement, and repay Valdez. However, the offer was also conditioned upon two additional requirements:

On their own, these terms seem to be standard but the appellate court held that both of these conditions basically negated the dealer's proposed correction offer.

Issue #1: Insisting on Release on Injunctive Claims Was Too Broad

First, the provision waiving all claims was fatally overbroad.

The court explained that the only reason Valdez was required to notify the dealer was because of the CLRA notice requirement; if he'd sued for other claims, then he'd never had to give that initial notice. CLRA's correction requirement wasn't intended to give businesses a way to preempt other causes of action.

Additionally, the CLRA gives private actors the right to act on behalf of California consumers by requesting injunctive relief, which in simple terms mean taking legal action to prevent the business from defrauding others. The court concluded that the correction offer could not require the individual to give up non-monetary or injunction claims against the business.

Other Conditions Are Still Likely Appropriate

While Valdez places some limitations on businesses' ability to make correction offer with the CLRA's “safe harbor” period, this doesn't mean that there's are a bar on all conditions.

For example, CLRA requires that a CLRA plaintiff must have sustained economic damages. And CLRA claims are time-consuming to defend—even if they're without merit. Therefore, a business could, on a case by case basis, probably require as part of its correction offer that the consumer prove that they were damaged by the business's actions (for example, provide receipts or other proof that the plaintiff was an actual customer) before they would give the plaintiff any payment or other restitution.

The court's holding is a reminder that businesses should never attempt to handle CLRA notices of violation on their own and should always hire experienced counsel versed with CLRA to represent them.

Reasons Why Your Startup Should Not Begin as an LLC